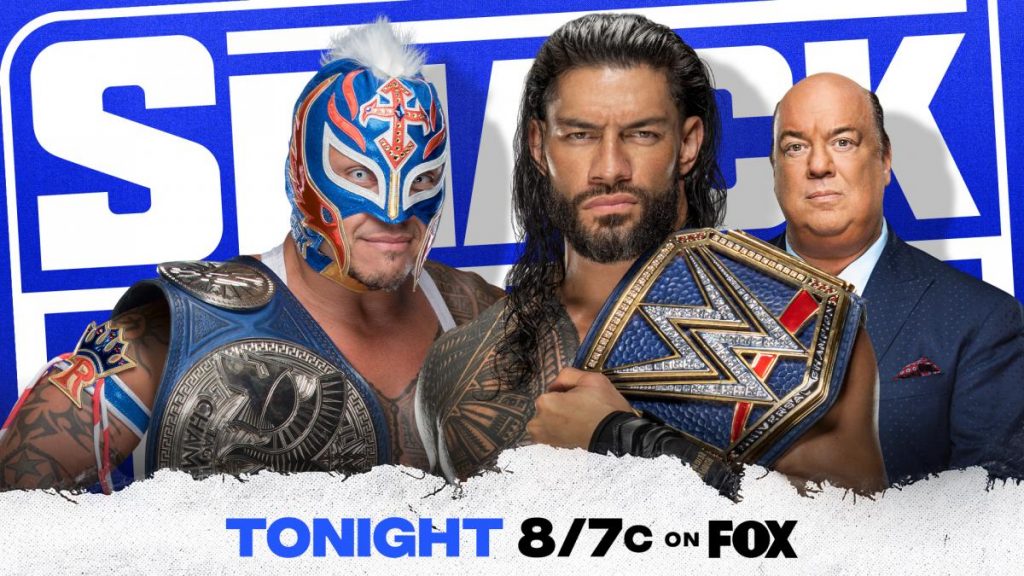 The man I will forever be jealous of in sports journalism is Sir Zachary Lowe (Knighthood pending). The man dishes about basketball and his name is so perfect for that task. Every time I hear him on his podcast enthusiastically yell “welcome to the Lowe post”- I get a little annoyed that nothing I do will ever get close to that perfect symbolism. For the uneducated the “Low post” is a spot on the basketball court near the net. Post like the New York Post is what we used to call newspaper – an antiquated form of communication that made Rupert Murdoch into a real life version of Montgomery Burn. Sir Zachary enjoys giving his ten thoughts of the game at any given time.  So if you cannot beat them join them. It can become quite easy especially on the internet to put the WWE on blast. I am sure we are all enthralled that they have decided to give us Woods Vs Lashley in a non-title single match two weeks removed from their Hell in a Cell match.  We have now come full circle. Starting a feud in the most dangerous of circumstances to end it in a singles match. WWE have sure made plenty of mistakes. However, occasionally they get it right. In our anger towards idiotic decisions we sometimes cannot see the positive things WWE is doing right now. So here are ten things WWE is currently getting right.

This freaking segment. It has to be the best segment of the year. It achieved what this segment set out to do. It displayed Roman as the dominate champion. Rey as a sympathetic challenger. The Mysterios as brave yet outmatched. It was a masterful segment.  Can we take a moment for the magically appearing kendo stick out of nowhere? I had to do a retake to figure out what was happening. Rey looked good. We hear the word Drip a thousand times to describe John Morrison doing his best impersonation of a drugged up Elvis Presley – so technically just Elvis.  Yet we couldn’t get a single mention of the word with Rey rocking the fuck out of that Gucci. I do not expect much from Michael Cole but common Pat McAfee game has to respect game here. To anyone who bemoans having the Dominick accompanying his Father for the past 12 months, this is exactly why you have the son involved. This wasn’t an upset superstar calling out out the person who attacked his tag team partner or the man who he shared the roads with or a wrestler he trained with or grew up with. No this is a father coming to defend his son. His flesh and blood. His baby boy. Even in the land of ‘done that’ and rehashing every idea, this felt rare. In a powerful ending to SmackDown that set up a daunting Hell in a Cell match, we still walked away with a meme- Dominick flying over the ropes. That is really all you need to know. The Perfect balance for one hell of a segment.

Honestly the name Johnny Wrestling came across as a lazy nickname. However, after the events of the past few months it is an apt moniker. The man has been slithering his way through storylines and ropes proving to be the MVP of NXT. Takeover: In Your House had him playing a significant factor in the Five-way title match that help put Karion Kross over as the most dangerous wrestler on the roster. A mere month from dropping the North American title to Bronson Reed and putting him over in a memorable cage match. That is no easy feat. To drop the middle level title and then not only move up but play an invaluable role in that match. At first it seemed like an odd choice to have him in the title match.  A fatal four-way with Adam Cole, Kylie O’Reilly and Pete Dunne made more sense or even a one-on-one with any of the three previously mentioned contestants. His addition not only helped the match, but help sell Karion Kross. The selling will continue at NXT: Great American Bash. A master class awaits. The Champ can claim not only Finn Balor but now Johnny Gargano, Adam Cole, Kylie O’Reilly and Pete Dunne as victims to his wrath.

There is good chance him & Austin Theory will be injected into the NXT tag division soon. After disbanding DIY, he forms another noteworthy stable. Johnny puts over one champion and jumps up divisions to put over another. Personally I would love to see him challenge Kushida for the cruiserweight title and the beautiful thing is he could. What a unique run that could be. The North American title, World title and Cruiserweight title. The man is a wrestling chameleon. Hell he could be the face of NXT India if he wants, and I for one am all for it. Johnny Wrestling our NXT MVP.